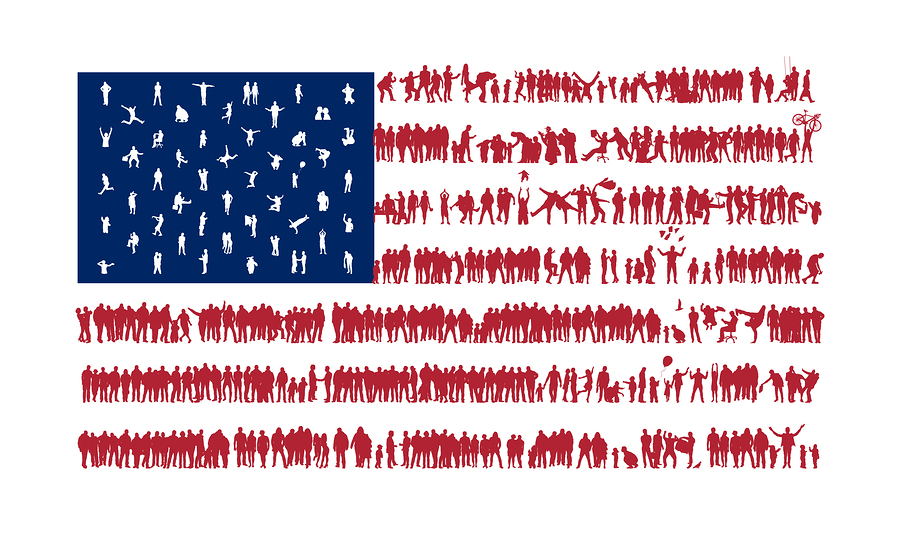 For any of you who have already immigrated to the United States and petitioned for relatives to join you here, you know that the wait for a priority date to become current can be exceedingly long. And the levels of paperwork and effort involved are strenuous, especially if you try to navigate the process on your own without an experienced immigration attorney.

For applicants from certain countries with high levels of immigration to the U.S., and for certain employment- or family-based categories of potential immigrants, those waits can be half a lifetime or more. And priority dates backlog and become current in a rather arbitrary pattern. Some years ago, there was a specific category where if someone had petitioned for a young relative, by the time their priority date became current, the person would have already been dead for 50 years (based upon then-average government processing times in that category and an average lifespan). Fortunately, that category later became somewhat more current.

Somewhat. Let’s look at some of the current wait times for family-based immigrant petitions. Current “final action” priority dates for married sons and daughters of U.S. citizens, and for brothers and sisters of adult U.S. citizens are in the 10/01/1994 – 11/08/1997 range for people from the Philippines and from Mexico, for example. By the time some U.S. citizen petitioners hear from the government that visa numbers are available for their relatives, both they and their relatives may well have forgotten that the petitions were ever filed. In effective, the chain of migration builds up a lot of rust during the interim between filing and actual immigration to the U.S.

Another snag in the process is that there are limited numbers of visa numbers available in any given year for each category. The two categories mentioned in the paragraph above have 23,400 and 65,000 visa numbers available respectively, and those numbers are not specific to any one country, but to all of them together.

You may have been hearing more about chain migration in the news lately. The administration wants to curtail chain migration. The argument actually makes a certain amount of sense, as no country can sustain unlimited immigration. It’s an argument based on numbers, very similar actually to the argument I run across quite often in dealing with cat rescue: pet advocates recommend neutering your cat or dog because one female cat, for example, left unchecked to reproduce, could produce 100 kittens in her reproductive life, and a single pair of cats and their kittens could produce more than 420,000 kittens in just 7 years. (Fayette Humane Society: http://fayettehumane.org/fun-facts/) That’s way more cat litter than anyone really wants to deal with. Even at the lower end of the spectrum of estimates, you still get nearly 3,000 cats. (Unspayed Cat to Kitten Calculator: http://calculate-this.com/420000-kittens-unspayed-cat-kitten-calculator.) Still a lot of cat litter.

So, migration is basically a numbers game. In a numbers game where the chain might be cut off at any time, it is very important to get into the queue while you still can. If you are a legal permanent resident or a U.S. citizen with close relatives abroad whom you would like to bring over, file those petitions for them now. Get a priority date while you still can. We can help. The wait may be long, but at least you and your family members would be on the list. 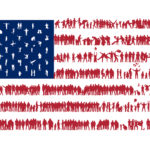 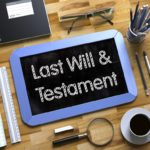 Think an Online Will is “Better than Nothing”? Think Again! 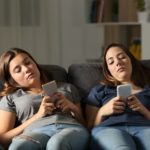 5 Reasons Why You Should Get a Will NOW! (COVID-19 Edition) 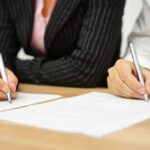 How to Pick a GOOD, if Not GREAT, Wills & Trust Attorney 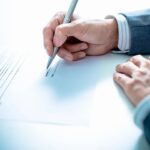 This website uses cookies to improve your experience while you navigate through the website. Out of these cookies, the cookies that are categorized as necessary are stored on your browser as they are essential for the working of basic functionalities of the website. We also use third-party cookies that help us analyze and understand how you use this website. These cookies will be stored in your browser only with your consent. You also have the option to opt-out of these cookies. But opting out of some of these cookies may have an effect on your browsing experience.
Necessary Always Enabled
Necessary cookies are absolutely essential for the website to function properly. This category only includes cookies that ensures basic functionalities and security features of the website. These cookies do not store any personal information.
Non-necessary
Any cookies that may not be particularly necessary for the website to function and is used specifically to collect user personal data via analytics, ads, other embedded contents are termed as non-necessary cookies. It is mandatory to procure user consent prior to running these cookies on your website.
SAVE & ACCEPT
Posting....
Social media & sharing icons powered by UltimatelySocial